Industry 4.0 And The Consequences For Accounting & Finance Part II: The Digitisation Megatrend

January 19, 2018 Andrew Codd Career tips Comments Off on Industry 4.0 And The Consequences For Accounting & Finance Part II: The Digitisation Megatrend

Industry 4.0 And The Consequences For Accounting & Finance Part II: The Digitisation Megatrend 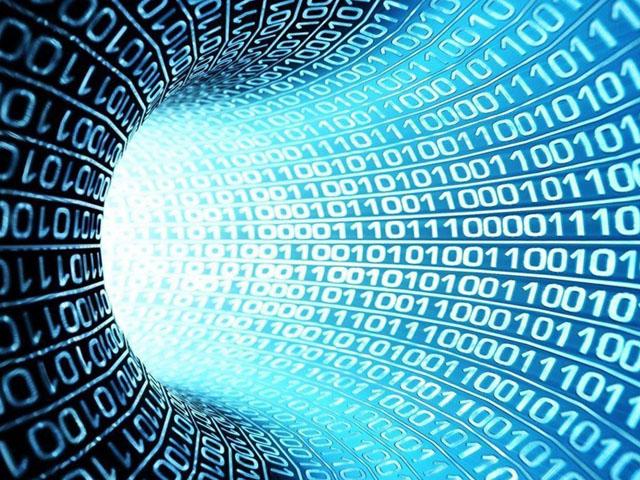 Technology has become an every-day part of our lives, indeed if you’re reading this article it’s being done on a digital device. Likewise business is becoming a more digital experience, we deal with a relentless stream of messages and communications, and we operate in a network of teams. And one megatrend rapidly impacting the work traditionally done by accountants and finance professionals is known as digitisation,

Put simply; think about having a document written with pen and paper and then running it through a scanner in order to save it to your computer, that’s digitisation. More broadly though it’s:

“the process of collecting, converting, storing, accessing and processing information in a format understood by digital devices”

And in our roles we’re heavily involved in the flow and processing of information, whether transactions in our ledgers, contracts agreed with customers, business intelligence dashboards we’re setting up or the email we just send with a spreadsheet on the latest projections and our commentary on what it all means. Currently the digitisation process in accounting & finance is being represented by three main technologies:

So will there be any jobs left?

Well according to recent research from Oxford University that looked into the question of whether robots will take our jobs the Finance department stood out in particular because of the degree to which our function is built on processing information, the stuff ripe for digitisation. The analysis suggested that

“54 % of finance jobs are at risk of automation, the highest of any other skilled profession,”

but within this some roles are more at risk than others.

For instance there’s a neat online calculator that shows the percentage of roles that are likely to be automated. For example some roles like those of accountants and finance analysts were rated at 95% likely to be automated. The reasoning given is that even through accountants’ and analysts’ workloads may involve interactive tasks they do not necessarily need a high degree of social intelligence, leaving them exposed to automation, particularly by robotic software. Such sophisticated software algorithms with enhanced in-memory processing are capable of reliably analysing thousands of numbers drawn from dozens of databases in seconds, compared to analysts that may be more prone to human error and perhaps spending two out of five days a week doing this sort of low value activity.

In summary those jobs in accounting & finance that will be most digitised will be the more functional ones, they’re the ones being downsized, off-shored or gradually replaced by robotics. In effect they’re easily replaceable, a functional person is one possible solution to the performance of a process; if there’s a cheaper, more efficient or effective way of getting it done, the organisation will assign lesser value to that person. Harsh but true! How many colleagues do you recall within General Accounting, Payables, Receivables, even some analysts that have been great at what they do but regardless have either been replaced by one of the options above or not backfilled at all? They’re also likely to be the first people to be let go following a merger or business transformation. Functional does the job, but functional is still interchangeable.

Only valued employees will be left standing

So the less functional a role is the better chance organisations will value and require it into the future. And if you think about it given the accounting & finance crosses all departmental boundaries & functions there’s an opportunity for us to be seen as less functional and more cross-functional, by coming out from our desks and spending more time adding value to the business. I previously wrote about 4 simple steps to set you on your way:

Another idea is to examine how you can adopt a finance business partnering mindset and improve your skills to achieve it as this is the second major megatrend I shall discuss in next week’s article.