#166: How Finance Culture Eats Strategy for Breakfast with Talita Ferreira

Previously Talita began her career at KPMG in South Africa where she qualified as a charted accountant and then moved into Commerce & Industry at Investec before going onto C-suite roles leading Finance and HR teams at BMW at roles in Germany and the UK. An international speaker and author (book in resources section) Talita still mentors CFOs and other leaders. She was also previously a nominee for Business Leader of the Year 2016.

Key Quotes From the Episode:

[On a definition for culture] “It’s like an invisible glue (shared actions, beliefs and values) that’s there within your teams that’s really bonding them together.” [01:42]

[On the importance of being focussed on culture] “If you let your culture become an unconscious thing then it may not become what you want it.” [02:58]

[On our role as leaders in shaping culture] “We create experiences for people as leaders , those experiences are then what they base their beliefs on, those beliefs inform their habits, those habits drive their actions and the those actions drives the results.” [04:14]

(Other resources and how to connect with Talita below).

Key Points From the Episode:

[01:42] –Talita’s defines culture for us and why it can be a bit like an immune system.

[02:58] – We discuss why culture is so important in a business context and why finance teams should be aware of it. Talita share an example of a bad culture taking root impacting results.

[06:40] – Talita shares practical advice on what to do if for leaders and individual contributors alike you find yourself in a non-collaborative toxic culture.

[08:47] – The importance of keeping a diary/journal to improve your awareness of culture to balance the positives and negatives and avoid rash decisions.

[11:51] – Talita introduces the concept of psychological safety so that teams can become high performing (Project Aristotle) and how we can get our teams there (examples of changing the team meetings).

[17:01] – The importance of purpose to help developing virtual teams.

[22:44] – How to overcome some of the challenges of culture change (behaviours to move towards and away from).

[24:34] – Two parting thoughts from Talita (role-modelling and the shadow of the leader).

Giving better financial advice by making sense of the senses 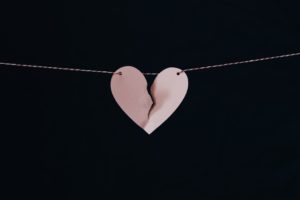 What key disciplines do you need to become a fantastic finance professional? 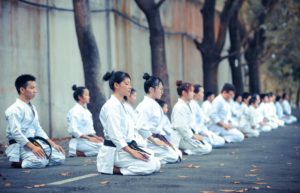 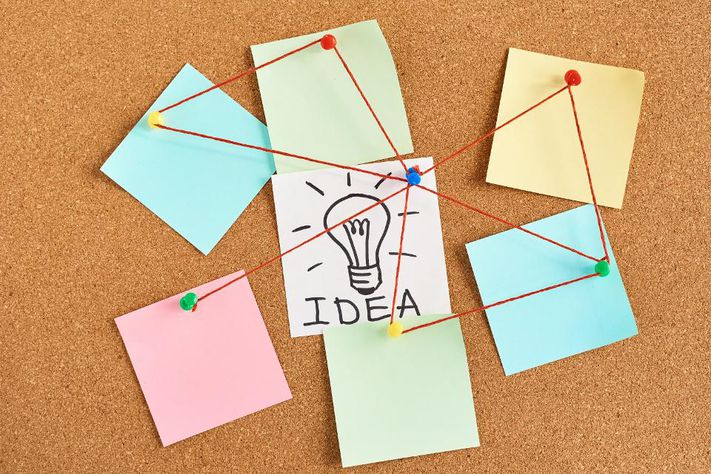 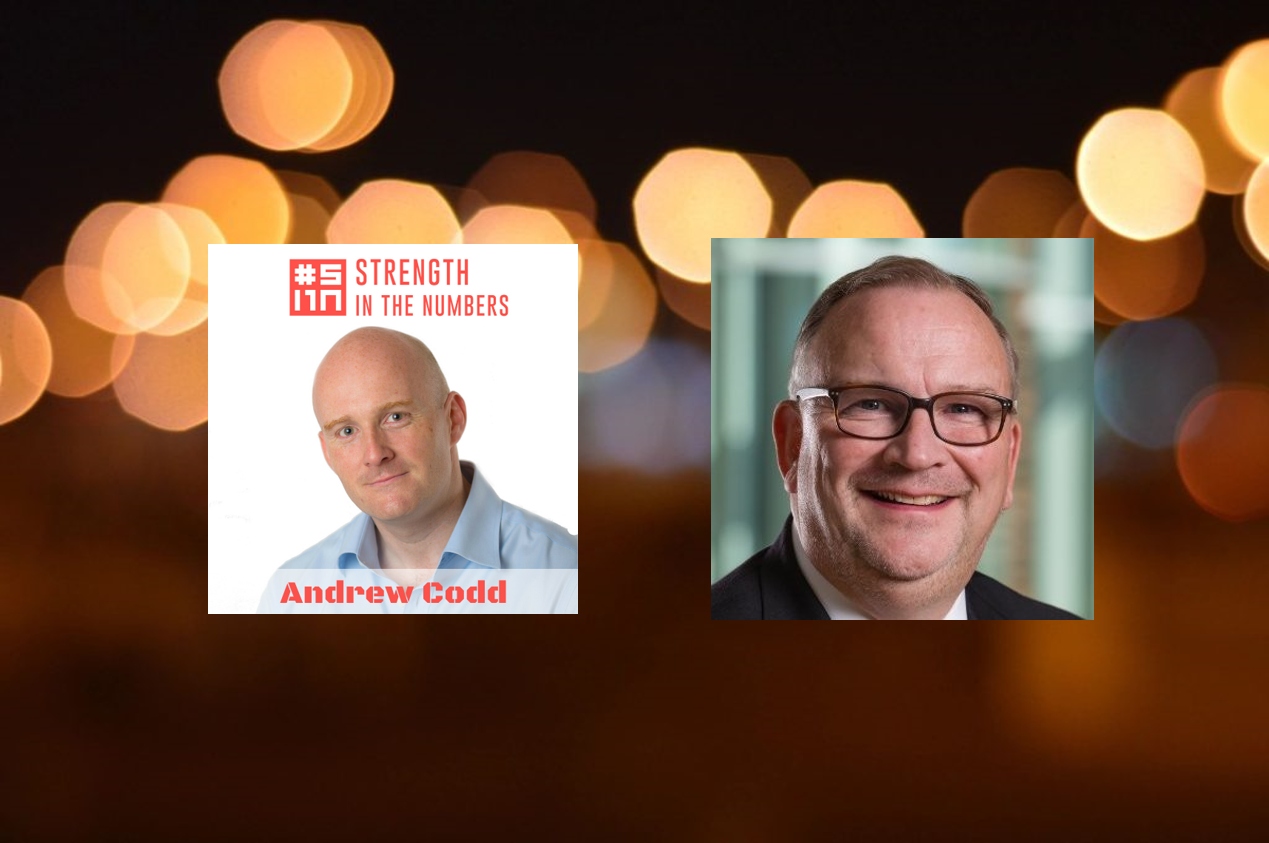 #280: Changes That Are Democratizing the Accounting and Finance Profession

#279: Monday Memo: How the Planning Fallacy can Land Finance in Trouble

Strength In The Numbers

Giving better financial advice by making sense of the senses