What type of finance team do you work in?

March 20, 2017 Andrew Codd Career tips Comments Off on What type of finance team do you work in? 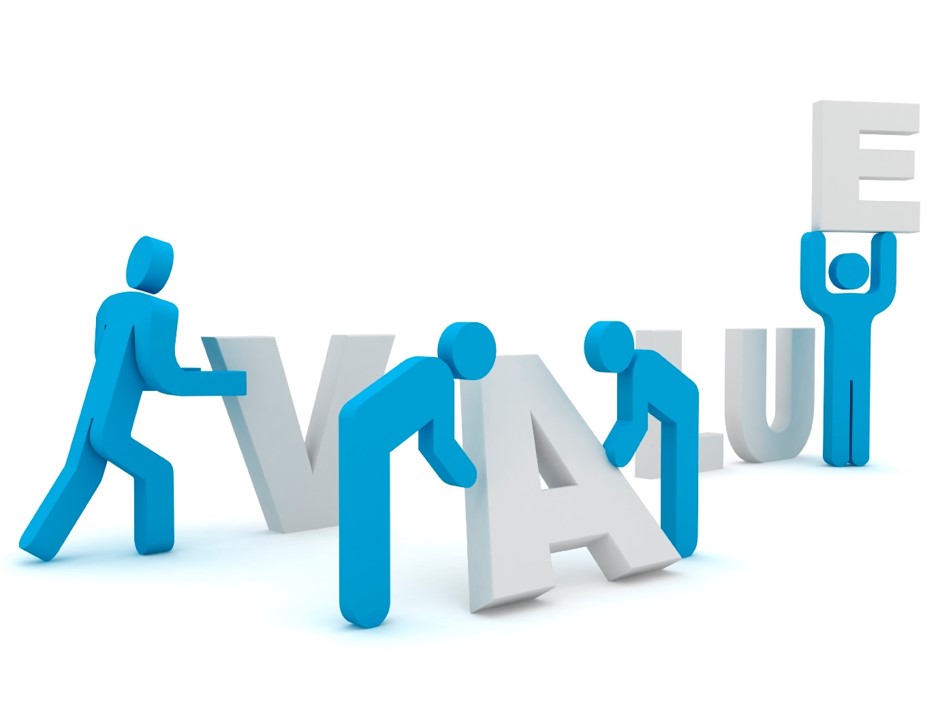 I always thought that there were two types of accounting & finance team; those who are continuing with their traditional, functional and transactional ways; whilst others are moving forward, proactively out in their businesses seeking out ways to add more value to them. But I realised there’s also a third type.

I used to be very black & white about it, you were either one or the other – not adding value or adding value – but as I’ve talked to more business and finance leaders across many different organisations I’m starting to come around to a third type, a sort of in-between category. This is best described as where the accounting & finance team has a mindset of wanting to contribute more value but perhaps they’re missing out on some foundational key success factors and so aren’t quite there yet.

The story of Peter Palchinsky

For those of you who may have heard of Peter Palchinsky may be wondering what a Russian engineer from a hundred years ago has got to do with finance teams adding more value?

Peter Palchinsky was a young engineer at the turn of the 20th century who was interested in bringing the latest and greatest ideas in business & technology to Russia so as to improve and build a stronger economy. He travelled to many cities, such as London, Paris, Amsterdam, Rome & Hamburg keen to understand as much as he could, soaking up knowledge on the new industries that were springing up, investigating the latest cutting-edge technologies, and noting the latest management methods. On his journey he became a successful industrial consultant, known to be very analytical, insightful, as well as eager to spread to others what he had learned as much as he wished to gain more knowledge from them.

Before long he returned to Russia after the socialist revolution there. Armed with his international experience he was assigned to advise on the Lenin Dam, one of the most important projects in Stalin’s first five-year plan.

Being right but also getting nowhere

What Palchinsky was very skilled at was the ability to connect the local details together and generate valuable insights about what might happen further down the road. For example he collected data that suggested the river for the proposed dam was too slow, on a flood plain, and that given the required size of the reservoir, many thousands of homes & prime farming land would be swamped. In fact he even pointed out that simply growing hay on the land the reservoir would cover and then burning it in a power plant would have generated as much energy as the dam. Although consistently critical of the project he developed an alternative proposal proposing the building of some smaller dams in a more phased approach but Stalin was not interested, he simply wanted the world’s largest hydroelectric project and gave the order to proceed anyway.

It turned out the project was an engineering disaster, it suffered huge cost overruns, caused misery for the thousands of relocated farming families and forced labourers, as well as untold ecological damage – all as Palchinsky had predicted. What he couldn’t quite predict was that he would be arrested by the secret police and never seen by his wife again. He was accused of ‘publishing detailed statistics’ and sabotaging Soviet industry. As Tim Harford in his book Adapt recounts:

“He was murdered for trying to figure out what would work, and for refusing to shut up when he saw a problem” – TIM HARFORD.

Similarities to the third type

Like Palchinsky’s story the manuscript being written by of our in-between, ‘third,’ type of accounting & finance approach already has similarities. They both share a positive mindset of wanting to help contribute better outcomes. Both are very focussed on leveraging the latest technologies, we already can see tools like AI automation, data visualisation, & predictive models being used to make better decisions and improve the numbers.

But Palchinsky’s downfall was that for all his great & ultimately accurate insights he simply hadn’t taken the time to establish any influence with the Soviet leadership so that he could deliver the impact he wanted to for his country. No doubt he had the potential. Likewise, the finance teams on this third path, are holding in their hands valuable insights that have the power to make a positive contribution to their businesses performance but these are falling on deaf ears because of a similar lack of investment in building influence within the business.

A stay of execution

Thankfully, accounting & finance team members won’t be executed without trial for presenting ‘correct’ advice and refusing to shut-up about problems. However, they may unknowingly be simply postponing the inevitable. They’ll be left behind or bypassed as managers either look to others for advice or worse they’ll be without jobs as their businesses go under.

Business is less about good advice

Ultimately, no matter how much well-intended advice comes from these finance teams, it all counts for little unless it’s also being done in a way that resonates with what stakeholders want. It’s very easy to forget that business is still a very human endeavour, and it’s the thoughts, efforts, & actions of customers, colleagues and the larger community that drive the numbers for the company. The finance teams that are adding the most value in today’s digital age are embracing what the latest technologies have to offer in developing better insights to support decision making and:

“ . . . even more important they’re doing the most human of activities: connecting with the people in their businesses.”

They’ve come out from behind their desks into their businesses, talking, listening and understanding the ‘wants’ of their key stakeholders. And once they’ve established their influence and partnered with others to deliver these outcomes they then go on to make bigger impacts by constantly figuring out what their stakeholders truly need, adding even more value to business.

Do you also see these three types in accounting & finance and what do you recommend as an approach for finance to add more value? Let’s all contribute to make this another resource for other aspiring finance business partners so please like or add your comments below.