February 9, 2019 Andrew Codd Business tips Comments Off on “It’s not you, it’s me,” How to Avoid Broken Hearts in Finance 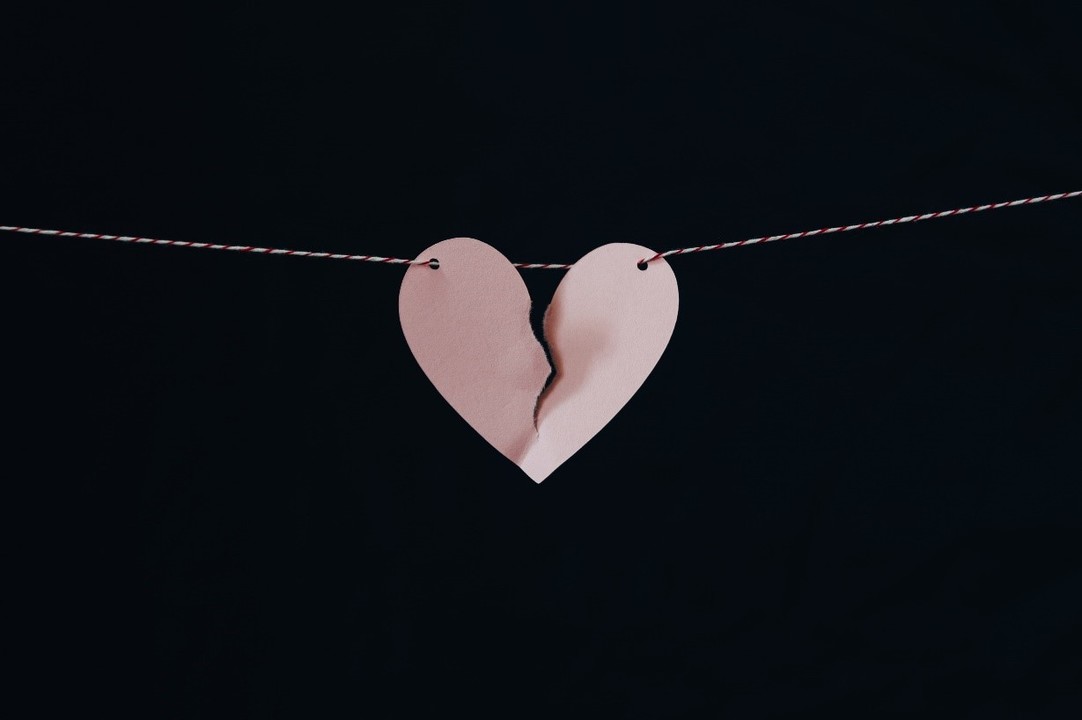 In relationships there’s an often clichéd break up phrase “It’s not you, it’s me” and this is partly true also in Finance when trying to influence decision makers for a couple reasons, otherwise we’ll end up with broken hearts.

Firstly, we’re often trying to influence decision-makers in our own way and style, without trying to appreciate their preferred approach. I mean how many times have you provided a summary table with key result indicators like revenue, margin performance year over year and plan but told “It’s too high level, not enough detail”.

Or you’ve given a commentary with a recommendation that needs to be acted upon immediately however you’re told by the executive they’d like to “consider more options and have more time” to make their mind up.

It’s really like a classic break up scenario. But it’s not all you either, because it’s also partly them too.

The second reason relates to a number of different research studies that suggest happiness in a marriage declines after around year seven of a marriage, as well as in any situation such as working a full-time job or buying a house, where a decrease in happiness and satisfaction is often seen over long periods of time. But why?

It’s because as human beings some of us change over time. If you think about any good relationship over time, needs, wants, personalities will tend change and if we don’t grow together, hearts will get broken. So in relationships, whether personal or in the workplace, we need to adapt if we wish to maintain them on a mutually beneficial level.

Research by Brousseau et al (2006) on more than 120,000 people and reported in the Harvard Business Review to identify the decision-making qualities and behaviours associated with executive success (determined by the salaries they earned) found that the best paid leaders’ had to evolve their decision making styles overtime and that this actually followed a predictable pattern as they progressed from team leader through to senior executive levels.

This means as finance professionals insights that used to work previously for a team leader would perhaps need to be adapted differently for a manager, director, VP or senior executive. The good news though is that this evolution in decision making style is predictable which allows us to figure out how to best adapt our approach to become more influential.

I’ve taken from a few different personality and decision making models to arrive at a unified approach for finance professionals who may need some adaptation (decision-maker relationship) advice:

Knowing how to adapt

As finance professionals once we’ve identified the style the decision maker is using we can then adjust our approach to better support and influence them. For example

These leaders want reports that monitor ongoing operations, suggested responses to variances to plan. They also appreciate help preparing reports and detailed communications to their superiors. This style is most successful for supporting team leaders or managers

These leaders like reports that monitor and help coordinate their operations across multiple areas, so appreciate benchmarking across multiple indicators so that they can provide practical ideas to their superiors. This style is most successful for supporting Managers and Directors

These leaders like analysis on current operations and advice on future possibilities that have been gained from interactions with cross-functional teams and other parts of the value chain to generate options on where they need to make the best decisions.

This style is most successful for supporting Directors and VPs

These leaders want support on developing strategic vision, so typically benefit from not only cross-functional perspectives but those from inside and outside the organisation as well as ensuring it is all joined up end-to-end with appropriate scenario (3 way) modelling. This style is most successful for supporting Senior Executives

And that’s why we bring guest mentors onto our Strength in the Numbers Show, to deconstruct and share with you their stories and hard won lessons that they have practically figured out how identify and adapt to different decision-maker styles so you can too. Which will ultimately help you learn how to leverage your strengths in the numbers faster so you can have a more fun, rewarding and successful career as a finance professional.

So what do you think, is adapting your approach important or can we get away with the way we’ve always influenced decision-makers?

The author Andrew Codd is the producer of the #SITN Podcast which interviews real finance practitioners to break down their hard won lessons and deconstruct their practical methods that work on the job and which you won’t typically find in textbooks or exams so that we create more influential finance professionals worldwide who solve meaningful problems for their organisations and in return have fun, rewarding and successful careers in finance.