Does your CFO view you as an asset or an expense?

Does your CFO view you as an asset or an expense? 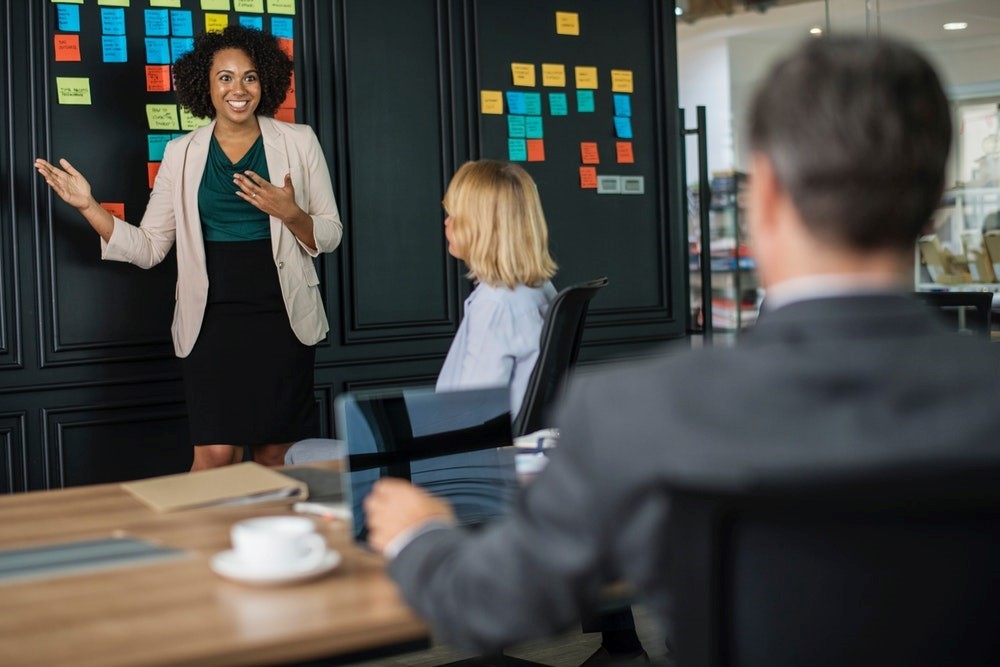 Unless you’ve been hiding under a rock you’re well aware of the rate of change impacting many of our enterprises and industries. And, of the many jobs within these organisations one of them in particular has become much more demanding, the role of the CFO, who’s responsible for ensuring that the organisation they serve is growing both sustainably and profitably.

So then how do they actually decide who to hire into their finance organisations to meet and overcome these challenges?

This week I had an interesting conversation with a CFO around this topic. And as much as I’m in no rush to become a CFO, I’m still curious to learn from them their thinking on how they staff their organisations.

It turned out that this CFO had some areas performing very well, with very positive testimonials from various general managers (GMs) on how much their finance leaders were contributing to their business success, and then there were other GMs who were giving the same CFO a hard time because their finance business partners were not meeting their expectations or doing enough to help them achieve their goals. To add to his challenges the CFO also had the high-performing teams bringing him incremental value creation opportunities but needed to raise their staff numbers (headcount: I don’t like this word, but it’s the corporate speak) and similarly the CFOs ‘headache’ or ‘heartbreak’ teams also wanted additional headcount to appease their GMs and get back on track. So what should the CFO do? Where should they recruit? Or what would you do in their shoes?

Finance as an expense or asset

Well it depends on the mindset of the CFO and how they view the role and purpose of their Finance team. You may remember a few weeks ago I introduced you to the idea of the 3 different mindsets a finance professional can have.

Finance as an Expense

The first was a profit and loss mindset. So if this is the prevalent mindset the CFO views Finance as an overhead that must fit within a politically motivated budget, which means expenditure in one area results in less being available for another area.

Finance as an Asset

This was the second perspective, a balance sheet mindset, where the finance team can be sweated to deliver more from existing assets, i.e. better training for under-performing teams, enhancing systems, introducing robotic process automation, in effecting improving their efficiency ratios, doing more with less to meet the requests for any additional headcount expense.

The CFO actually ended up spending his remaining budget to plug the gap in the finance team supporting the dissatisfied GMs causing the most noise. Ultimately organisations can be extremely political and sometimes an easier life can be had in the short term by placating those who shout loudest. It’s easy then to see Finance as an overhead and so there’s only so much budget to go around (an expense mindset), and being successful and meeting stakeholders’ needs alone might not fully justify winning any remaining budget.

However the CFO did not stop there. He also leveraged the assets in his strong performing teams, their policies, controls, some systems, etc… to improve efficiencies in the under-performing teams (an asset-based approach). He put in place ways of work that sweated and got the best out of the current assets in the finance team. Getting them to deliver more with less.

And the CFO even went on to uncover a third way. He applied the cashflow mindset which states that the finance team’s role is to continually question are we delivering the right value for the business? So rather than simply helping his existing finance assets realise their potential, he actually increased the value creation potential of the finance organisation by hiring additional team members in the high performing teams, specialists in technology and analytics, with the mindset that the likely return to the business would outweigh any overspend in his budget.

!!Yes a CFO that was prepared to overspend his budget!!

Because he expected it would deliver more value for the business. And he demonstrated this by using a value log to justify his decision and the overspend. He tasked the individuals and leaders in his finance teams to track and describe what value they were delivering in the period, it’s increased present value (PV) to the business and shareholders, and how many testimonials it had received from stakeholders in the business.

This brave and more joined-up way of thinking is the future of finance. Where finance professionals are actually coming out from behind their desks to meet with stakeholders, understand how their value chain fits together, where we can apply our finance training to help solve their problems and challenges, support their decisions to reach their goals, give them more certainty and peace of mind around the important decisions they make.

And this is why we bring on guest mentors to our Strength in the Numbers Show, to share with you their stories and hard won lessons and practically figured out how to take this third way, and create and contribute even more value in and for their organisations. And ultimately help you learn how to leverage your strengths in the numbers faster so you can have a more fun, rewarding and successful career as a finance professional.

So what do you think, is a finance professional an expense, an asset, or a value creator?