How Finance Can Add Value by Breaking Some Windows

September 8, 2018 Andrew Codd Business tips Comments Off on How Finance Can Add Value by Breaking Some Windows

How Finance Can Add Value by Breaking Some Windows 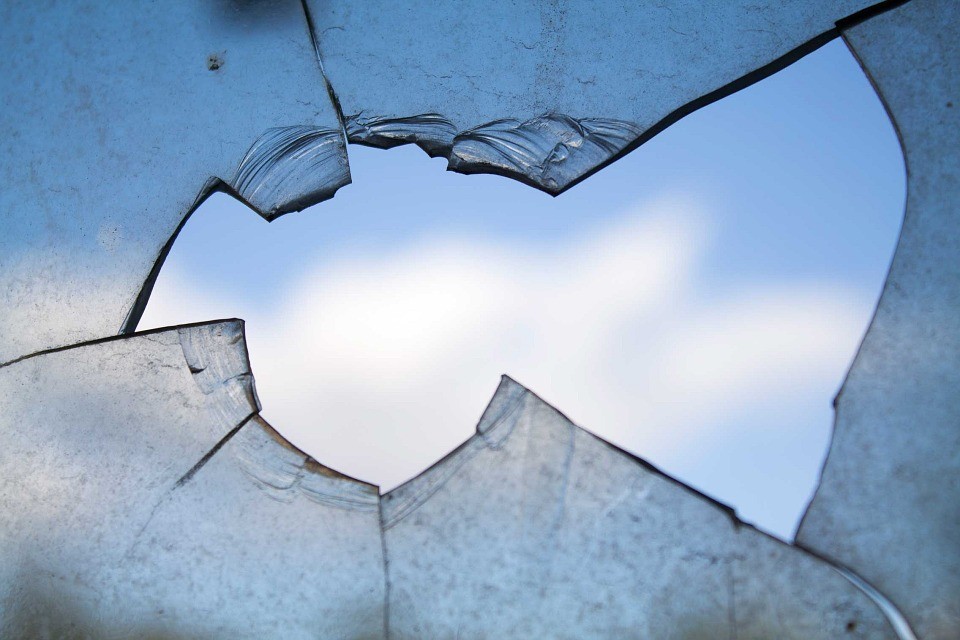 One of my favourite parables is that of the broken window fallacy which was first expressed by the French economist, Frederic Bastiat and it constantly reminds me in Finance whilst although we generally think about preventing things getting broken we sometimes have to step back and consider to multiple perspectives since breaking things might actually add more value for our organisations in the longer run.

In Bastiat’s tale, a shopkeeper’s son breaks a glass pane of one of his shop’s windows, meaning the shopkeeper will have to pay out to replace it. As onlookers arrive on the scene to consider the situation, they debate amongst themselves and decide that the boy has actually done the community a service because his father will have to pay the glazier to replace the broken pane. The glazier will then presumably spend the extra money on something else, say a nice dinner for his partner at their favourite restaurant, which employs local staff and whose restauranteur buys from local producers and so on, and so on, in effect causing a positive snowball effect for the local economy.

However Bastiat points out that the onlookers have been exposed to the fallacy of the broken window. For instance, the man’s son, by breaking the window, has reduced his father’s disposable income, meaning his father will not be able purchase new inventory for his shop, upgrade a shop display or even fork out on a nice treat for himself, like a new suit or pair of shoes.

So whilst the broken window might help the glazier it is at the same time robbing other industries and reduces the amount being spent on other goods.

In economic terms it is only the purchase of truly new goods that stimulates economic production and so replacing something that has already been purchased is regarded as a maintenance cost, and doesn’t create incremental value in an economic sense. So the broken window fallacy demonstrates the faulty conclusions of the onlookers; by only taking into consideration the shopkeeper with the broken window and the glazier who must replace it, the crowd forgets about the decision making impacts on other stakeholders because they are only looking at the parties directly involved in the short term, rather than looking at all the stakeholders (directly and indirectly) involved in the short and long term.

And this is where finance professionals can play a key role in value creation. Not in the literal sense by ensuring that windows aren’t being broken but in the figurative sense, by leveraging our broad visibility across our organisations, our access to decision-makers, to information, our ability to translate various outcomes into the those financial drivers that are the most sustainable for value creation as well as help drive those via the appropriate compliance, controls and advice to stakeholders in our organisations.

I’ve encountered this many times in conversations with sales leaders who want to book deals with large revenues but with low margins, as these are investments in strategically important accounts either to land & expand or to displace a competitor. Such investments need to be understood on the most positive NPV basis and compared with others in terms of the value forgone now for a hopefully greater expected return into the long run, with the final decision not made in isolation but with respect to the other value creating investments that are known out there.

However sometimes sales teams do get it right, because there is another side to this parable in that if the shopkeeper kept his “window” beyond the point where it would maximize their own profit by being slow to make the necessary investment, the misfortune of the broken window means that they are now forced to consider to perhaps invest in new technology, maybe a better window display & lighting, thus increasing his comparative profit overtime, or rather, reducing his comparative loss relative to a more fortunate shopkeeper who didn’t have their window broken. So here

finance professionals may be asked to really appreciate both sides of the argument to figure out whether the sales teams are being accurate in their assessment of value creation or are guilty of succumbing to the broken window fallacy.

This of course gets easier with experience, which is why we invite our finance guest mentors on the Strength in the Numbers Show, who share with you their stories and hard won lessons they’ve experienced when looking to help create value in their organisations that have worked or not, and they even break their stories down so we can also benefit by putting these into practice and helping their businesses, clients, other departments create more value for their organisations.

So what fallacies have you seen or experienced? Or how do you know you’re appreciating both sides of the argument to create the most value for your organisation?

The author Andrew Codd is the producer of the Strength in the Numbers Podcast  which aims to create more influential finance professionals worldwide who solve meaningful problems for their organisations and in return have fun, rewarding and successful careers in finance.