How a slight modification can allow Finance professionals to create value?

How a slight modification can allow Finance professionals to create value? 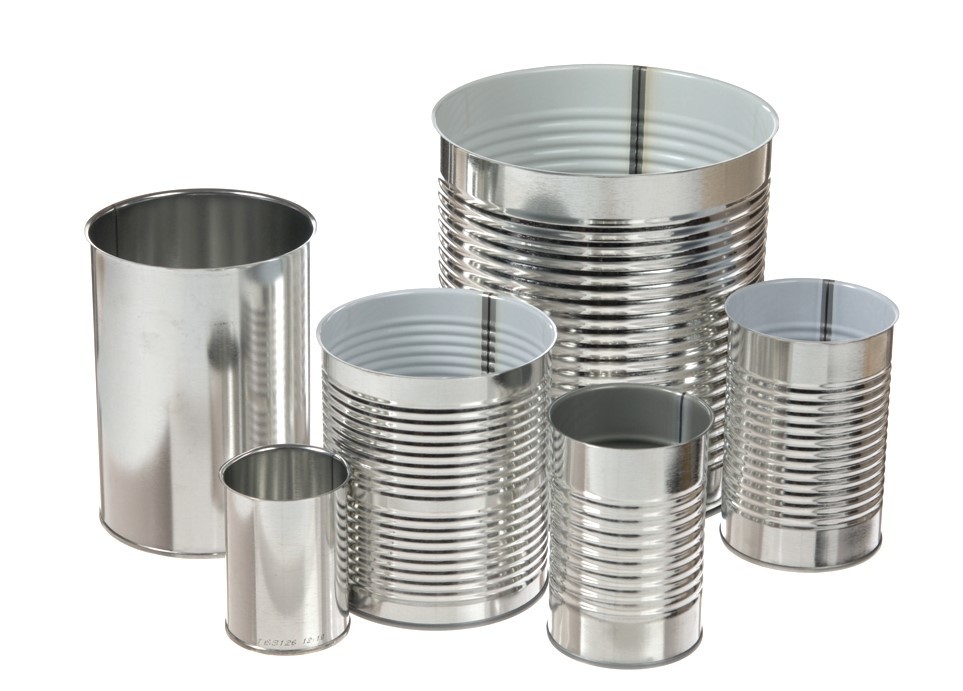 The Finance profession grew out of the need to preserve business value by recording transactions and safeguarding the value of company assets, nowadays our organisations are looking to us to not just preserve value, that’s a given, we’re now being asked to create value just to remain relevant and keep our seat at the table.

Sometimes I still see and hear stories about finance professionals still in value-preserving mode, particularly when we tell the business they can’t do something or an internal customer comes to us with an idea to advance the business forward and we similarly dismiss it because we deem it too risky or not enough budget. This is potentially very damaging to not only the business being held back from creating value but also to us becoming irrelevant.

So given whatever we think and say to the business about can or can’t we’re going to be right, and “can’t” has been our preferred method to keep on preserving value, then why don’t we pick ‘can’ more often, or even a ‘modified can’ to advance and create more value for our businesses and its stakeholders?

By this I’d like us to go back to first principles of value creation, the NPV formula:

In basic terms we can create value by finding ways that increase net cash inflows, reduce net cash outflows (leakage) and/or reduce the risk associated with our businesses by lowering its discount rate. So when responding with a modified can we’ve now some options we can use in our discussion.

I was once asked to approve a business case that called for an IT-driven solution to speed up the preparation of sales quotes of various expiring contracts so they could be sent to customers further in advance of renewal.

The solution was not funded in the existing budget and although it was NPV positive it had a large initial cost and would take a lot of management distraction plus 9 to 12 months to deliver. There was also a lot of risk involved as it was an unknown outcome of whether it would work and so might fail. So rather than say ‘No,’ I had loads of grounds to, I proposed a ‘modified can’ by asking what if the operation hired more people to do the quoting as an alternative option to a technology-driven solution? They could ramp up more quickly and would not cost as much in terms of time and money? How would this compare?

It turned out that the people solution would cost 30% of the technology one and deliver the same cash inflows 3 months earlier and given people and processes were a bit more of a known entity this mean a lower risk of failure.

The point is though that whether in business or in life if we say ‘can’t’ we program that as an obstacle in an attempt to preserve our current value, whereas by saying ‘can’ we instead open up the possibilities in our organisations, and personally in our nervous system, to look out for opportunities to advance and create better value.

And that’s why we bring on guest mentors to our Strength in the Numbers Podcast , to share with you how they’ve turned ‘can’ts’ in to ‘cans’ so that they’ve become more relevant to their organisations and by doing so they show you the way too. Not only preserving value but advancing value for them and their stakeholders, becoming more influential and solving meaningful problems for their organisation by leveraging their existing strengths around the numbers.

So are there any modified can’s you would recommend? Or how do you know you’re balancing your cans and can’ts to create more value?